What Are The Symptoms of Rhinitis?

Symptoms vary depending on the cause and case. Some common symptoms are: 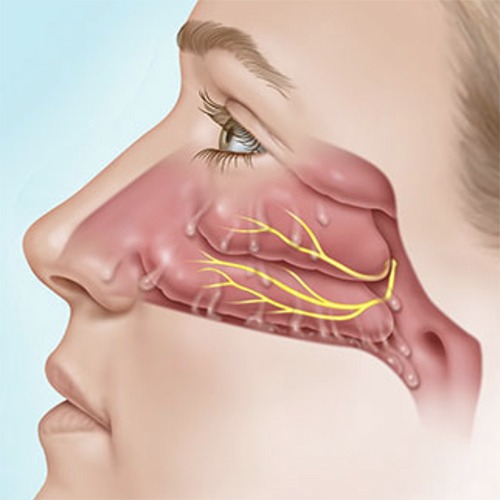 Allergic rhinitis is usually triggered by airborne allergens like pollen, mold or dander. It is also known as hay fever. When your immune system overreacts to allergens in the air it releases histamines.

Histamines are a chemical that help your body defend against the allergen. They can make you have a runny nose, watery eyes, itch or sneeze, all in an attempt to rid yourself of the allergen. Histamines also boost blood flow in the affected areas, causing inflammation.

Essentially what most people call “an allergy attack” is actually allergic rhinitis. It’s considered chronic if the symptoms last for more than a few weeks. An estimated 15 to 30% of patients in the United States have allergic rhinitis. That number is increasing every year (source).

An allergy test, which we can do right in our office, can help determine which allergens you're allergic to. Allergy Immunotherapy is a treatment for seasonal allergies that we use here in our office.

Nonallergic Rhinitis, also called vasomotor rhinitis, exhibits many of the same symptoms as allergic rhinitis. The difference is it doesn’t involve the immune system. Because of this it rarely causes itchy nose, throat or eyes.

Nasal congestion is the primary symptom in nonallergic rhinitis. The congestion feeling isn’t caused by a mucus build up, its actually caused by inflammation in the nasal passageways.

It’s more common after the age of 20 and is only diagnosed when we rule out allergic causes. Usually this requires an allergy skin or blood test.

While the exact cause is still unknown, triggers of symptoms can be avoided. Triggers can include: odors and irritants in the air, weather changes, medications like anti-depressants or oral contraceptives, certain foods and chronic health conditions.

How to Treat Chronic Rhinitis

Treatment for Chronic Rhinitis depends on if you have allergic or nonallergic.

For allergic rhinitis, often times treating the allergies themselves is the best solution. We do this with drops placed under the tongue or shots. These treatments, called Immunotherapy, help your body to avoid overreacting to allergens.

For temporary relief you can use antihistamines, decongestions and other over the counter medications. Use caution with decongestants over a long period of time as this can make symptoms worse and make blood pressure difficult to control.

Treatments like ClariFix are an option. These treatments target the over active nerves which cause the symptoms.

Nasal sprays can also help with symptoms. It’s important that you contact your doctor before starting any nasal sprays.

Are you ready to treat your chronic rhinitis? We know life is busy, let us reach out to you to schedule your appointment. 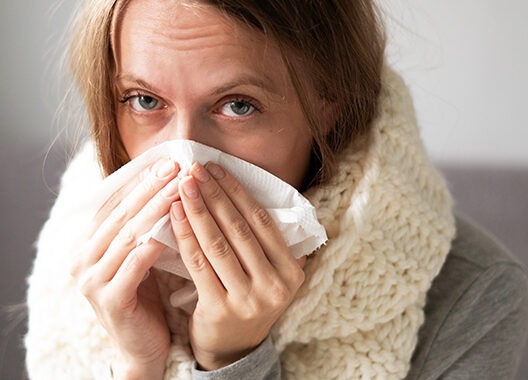